More COVID-19 outbreaks have been reported in multiple cities in China in the last few days. A few cities went back into shut-down mode, again. Delta variant seems to be spreading fast. Is the worst yet to come? It's anyone's guess.

Patrick O'Shaughnessy is booking some stellar guest speakers for his booming podcast. He's got a deep voice that projects authority and maturity, making him a natural host, even though his knowledge in the crypto space is somewhat limited.

Chris Dixon is a partner from Andreessen Horowitz, leading its newly raised $2.2 Billion crypto fund. This interview is an introductory primer on blockchain, good for people who still need to clear basic concepts. Dixon likened the current blockchain to the early days of iPhone and App Store, when the most innovative developers were flocking to build apps even though nobody would imagine this mobile platform still in infancy would one day create super apps like Tiktok, Instagram, Facebook and Wechat. I also reminisce June 29, 2007 when I bought my first iPhone on its release date in an Apple Store in Santa Barbara, California while attending a friend's wedding. It couldn't do much yet but just looked gorgeous. The only thing I could do was to slide the bar on home screen from left to right and that was enough to dazzle the entire room of guests.

Dixon led A16Z's investment of DFINITY. DFINITY has been saying a lot how a blockchain-enabled Internet Computer would disrupt the incumbent cloud computing players like AWS and Google. Interestingly, Dixon's stance on this is much less aggressive. Without making a direct reference to DFINITY, he doesn't think blockchain will replace AWS but supplement it. With recent mega round of Solana, maybe A16Z has just made too many investments in the crypto space and it's become too difficult an act to balance multiple competing narratives?

Dixon recommends three white papers, Satoshi Nakamoto on Bitcoin in 2009, Vitalik Buterin on Ethereum in 2013 and Makerdao in 2020.

CZ Zhao has quite a rags-to-riches story in founding world's largest crypto exchange Binance. He was frequently featured on various podcasts in 2018 and 2019. It seems that since moving to Singapore, he's appeared much less for media interviews. The Wolf of All Streets is not a first-tiered podcast by any stretch but it has the most recent podcast interview of CZ in May 2021. It's a good starting point to meet and hear from CZ, who is now a larger-than-life major influencer on Twitter for crypto.

Similar to many Chinese in my generation who moved to the west after teenage years, CZ has a bit of accent in his English. He speaks fast and sometimes rambles slightly, but you can tell he's sincere and doesn't try to smooth-talk his way out of things. The host Scott Melker was easy on his famed guest. His questions were not thought-provoking but mostly softballs. No matter how CZ answered the question, good or bad, the host would wrap up with something cozy and hold CZ for a soft landing.

Holing up in crypto haven Singapore, CZ goes to bed at 2-3am and rises at 9am. He does 20-30 meetings of 15 minutes interval throughout the day. That's quite a hectic schedule! It would look very much like the daily schedule of a Level 10 VP in AWS. CZ's role seems more like a Chief Firefighting Officer than a CEO one. Binance's management team has seen much turmoil, from the disappearance of his co-founder He Yi, the mysterious ousting of Binance US CEO Catherine Coley, to the quitting of Coley's successor Brian Brooks after only 3 months. This paints an interesting comparison to Vitalik, who as Ethereum's chief spokesperson and thought leader, doesn't seem to get involved in the day-t0-day coding or development of Ethereum 2.0 that much. Vitalik also spent a good chunk of time in Singapore in recent months. He even had the pleasure to finish the 45-hour audio book of The Rise and Fall of the Third Reich and the entire series of Hardcore History of Dan Carlin. For visionary pioneers like CZ, he has been bogged down by too many meetings. His team needs to alleviate him from those mundane tasks.

CZ also cuts his own hair. With reported $1.9 Billion wealth, he can live a little. Singapore is a nice place to chill. Since Balaji, Vitalik and CZ are all in Singapore, do they meet for coffee or hang out for happy hour drinks?

Spencer Glendon of Woodwell Climate Research Center and Rebecca Henderson from Harvard spoke about climate change in this podcast episode. After running Wellington Management, one of world's largest asset management firms' research division as a managing director, Spencer changed gear into climate change and joined Woodwell to become a research fellow. Both from Harvard, Glendon and Henderson shared mutual respect and bounced off each other quite well on a variety of topics on sustainable leadership.

A lot of CEOs have come to Glendon for advice on what their firms can do to battle climate change. For a start, Glendon sends out a monthly newsletter Solstice Letter. His team has been working on Probable Futures site that provides an interactive map of the impact of climate change. His Woodwell Institute, is also worth a look. It's said to be the ground zero of climate change research akin to Silicon Vally in the early days of Internet boom.

Robert Mile's Children (Dream Version) would be a fitting song to close out this week. Future is coming at us in high velocity, though its exact shape or form still remains to be seen. 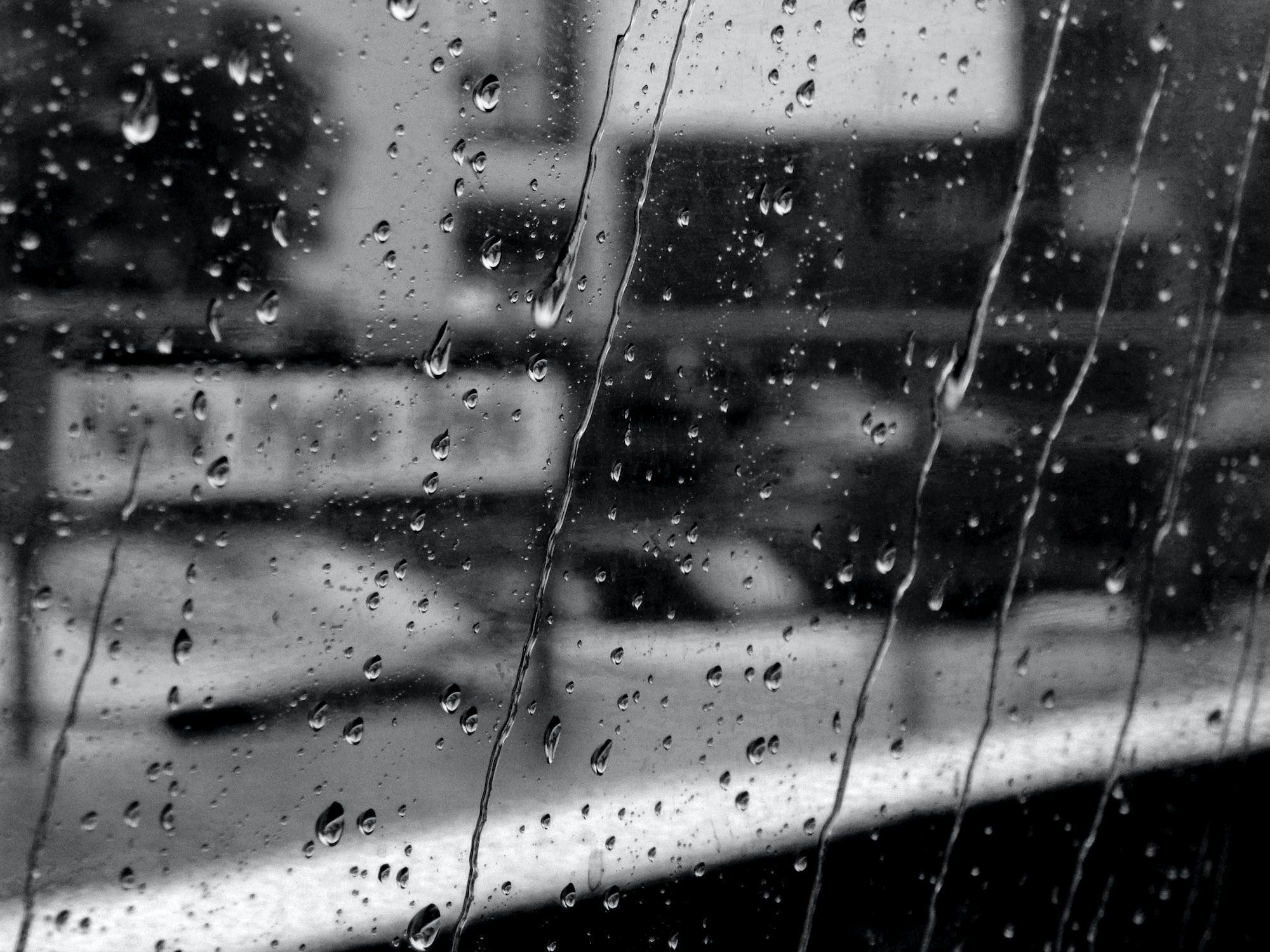 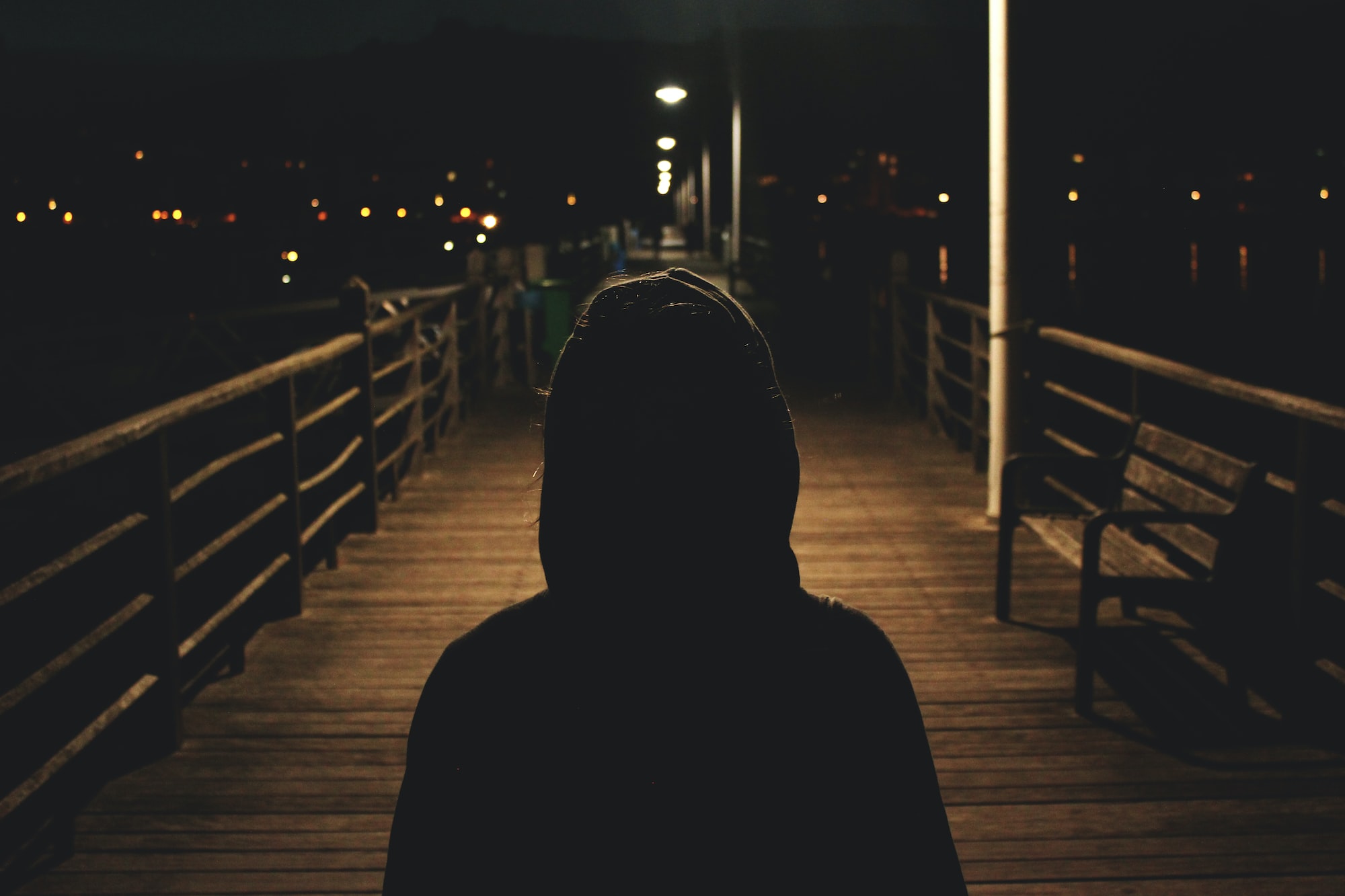